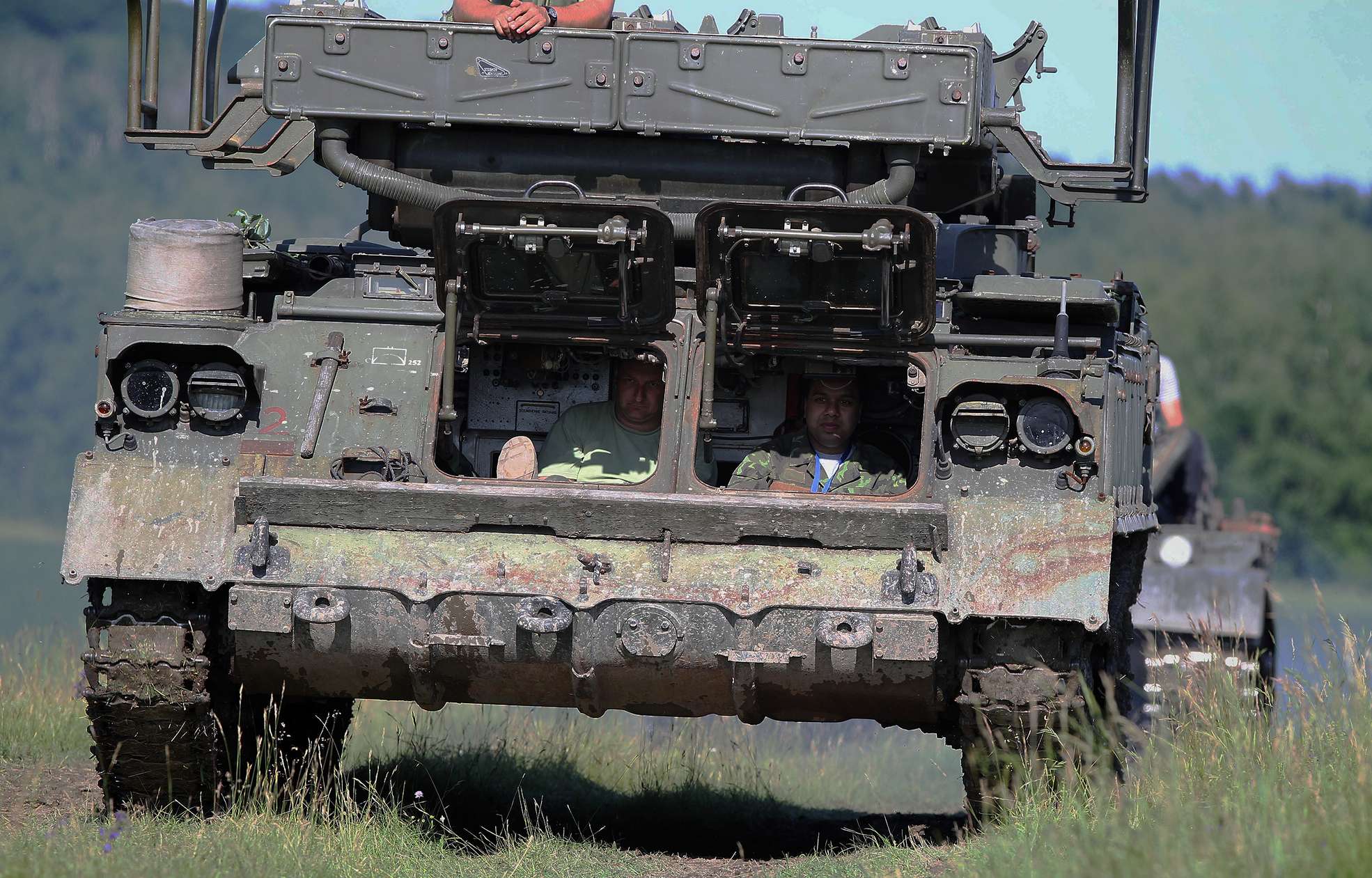 The missile is designed primarily to destroy aircraft, helicopters and missiles with low to medium altitudes. Development began in the 1950s in the USSSR and the system was first used in 1967. The 2K12 KUBs surprised the Israelis in the 1973 Yom Kippur War when they shot down slower A-4 Sky hawk jets and even F-4 Phantoms. All together around 40 aircraft were shot down. Today the system is still used in several countries, including Czech Republic, where it continues to be the main ground to air defence. 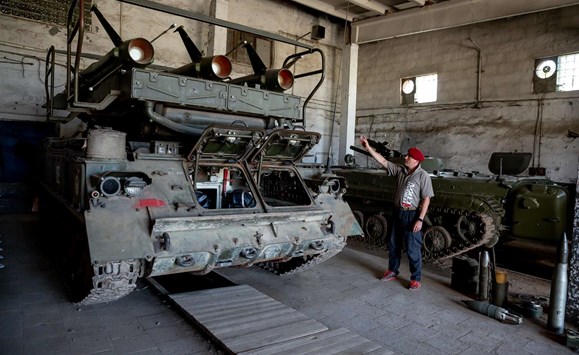 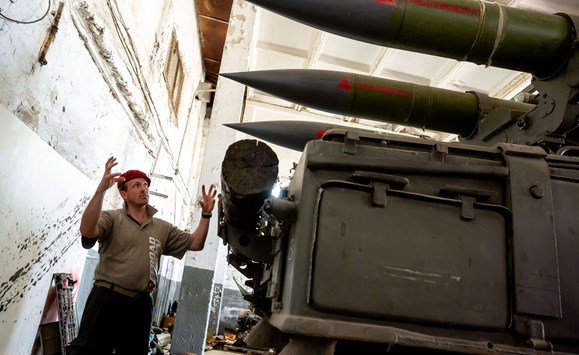 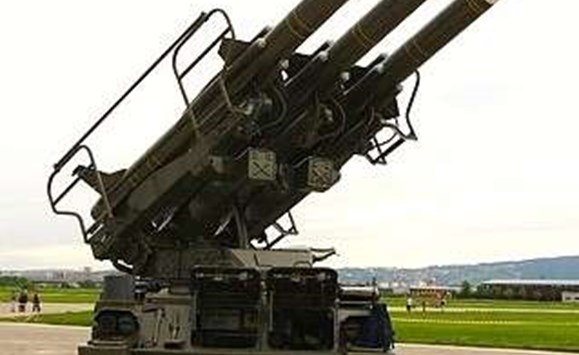 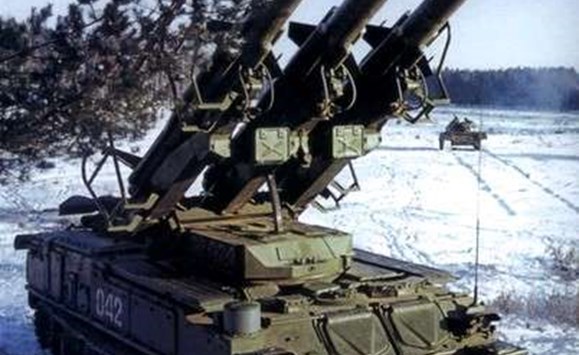 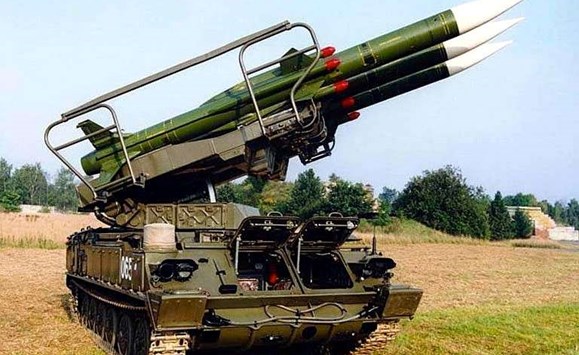 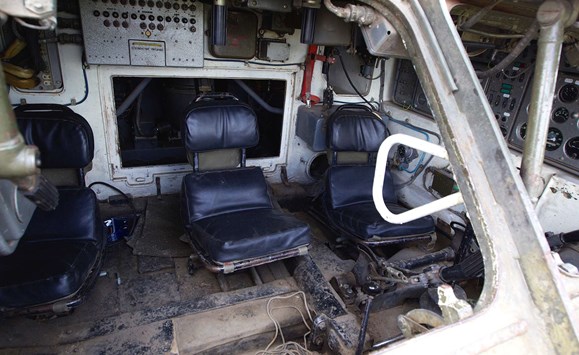 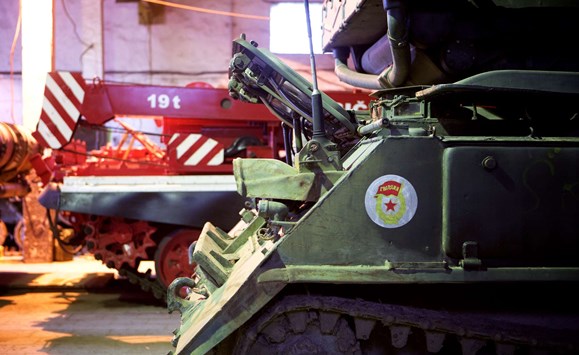 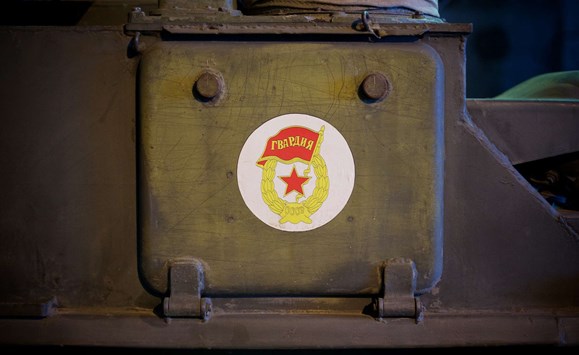