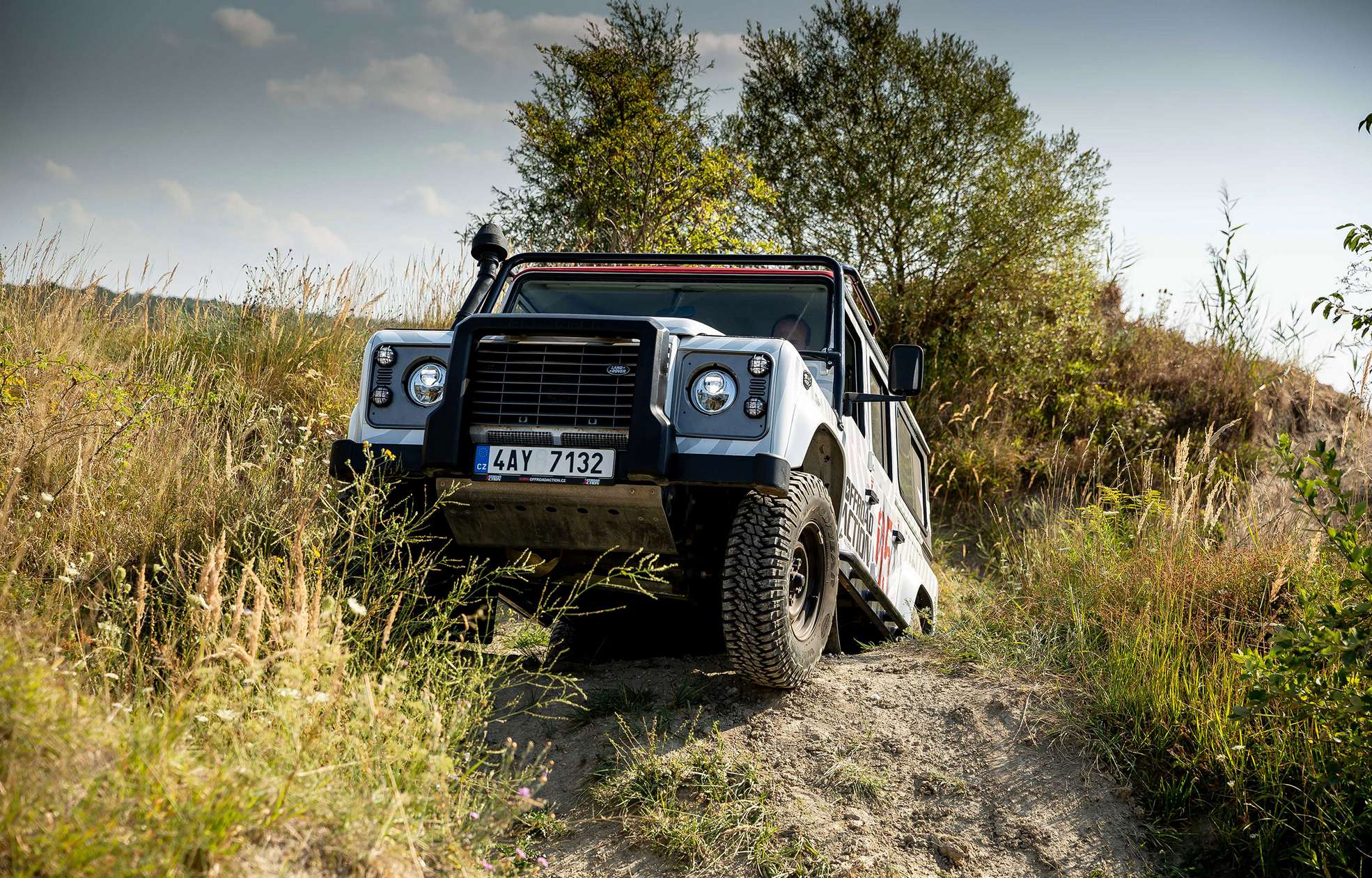 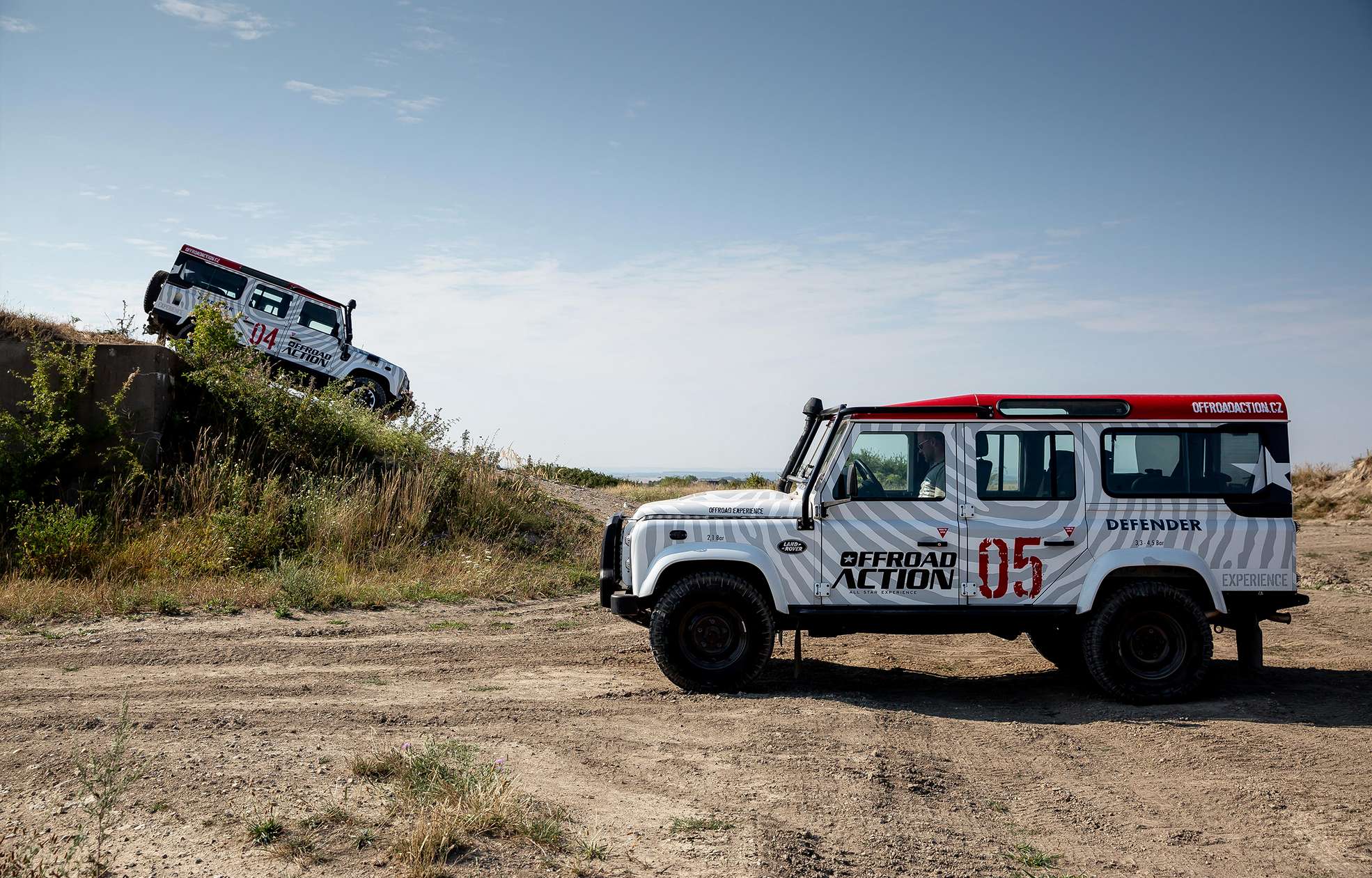 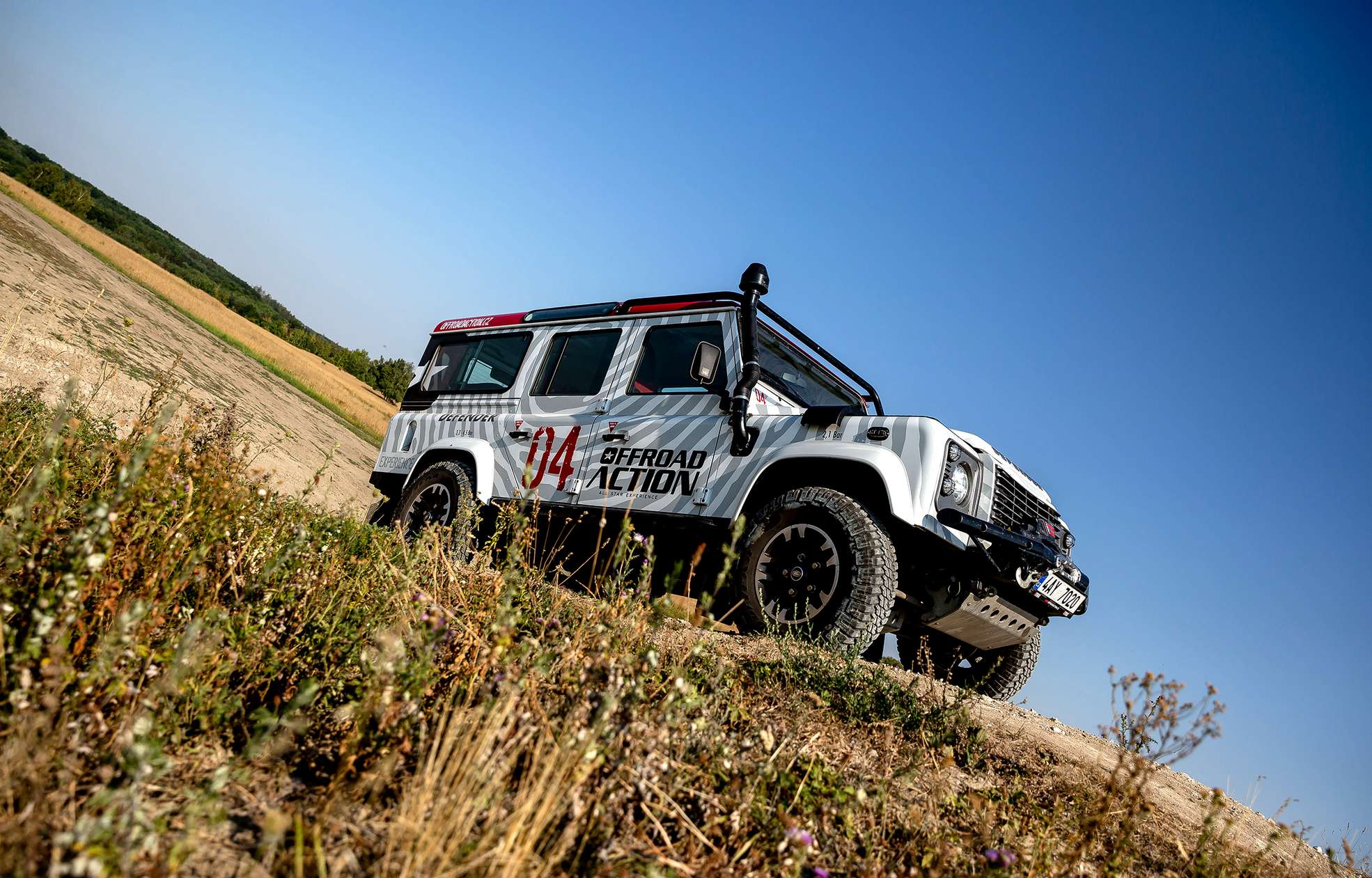 Built for adventure, the Land Rover Defender is probably the most iconic off road, all-terrain vehicle ever built. This legendary 4x4 is so rugged and durable it has been adopted by emergency services across the world, utilised by humanitarian support groups delivering aid to the farthest reaches of the globe and spearheaded expeditions into the most challenging territories on earth. This most infamous four wheeled drive utility vehicle has stood the test of time.

First produced in 1983 and originally called the Land Rover One Ten and Land Rover Ninety (the numbers representing the respective wheelbases), the Defender range replaced the very successful Land Rover Series III and has been in continuous production ever since until the last model rolled off the production line in 2016.
The ‘One Ten’ and ‘Ninety’ were rebranded Defender in 1990 to distinguish them from the Discovery model, which was introduced in 1989. Over time, many different variants have been produced, mostly with upgraded engines (including a BMW 2.8L petrol engine during the time BMW owned Rover) and different transmission systems (including a limited edition 4-speed automatic) 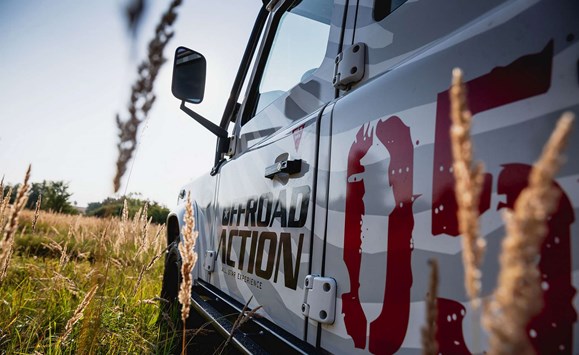 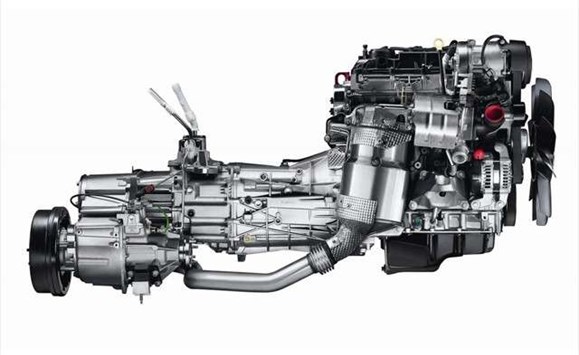 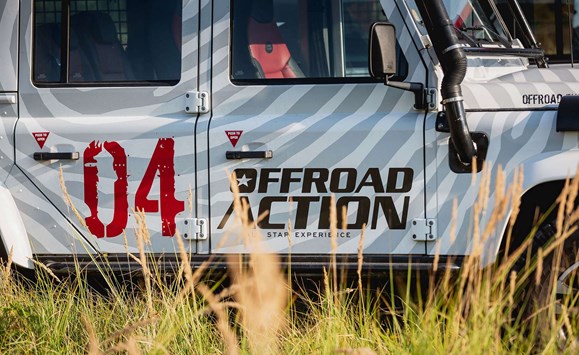 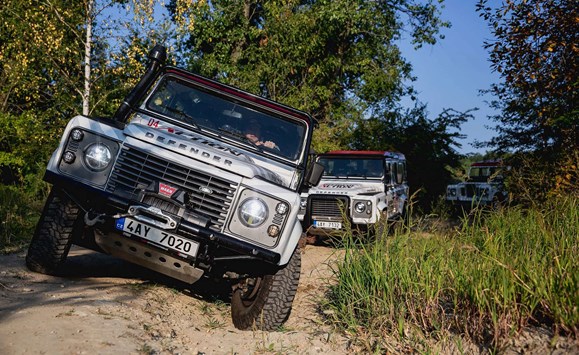 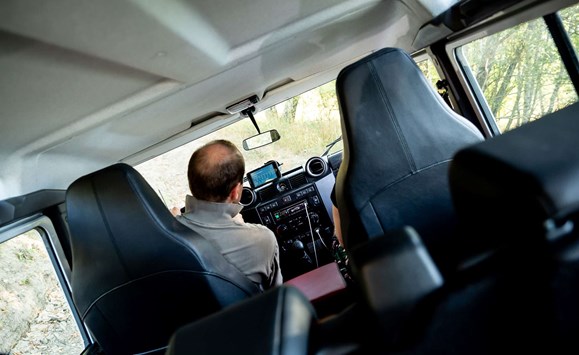 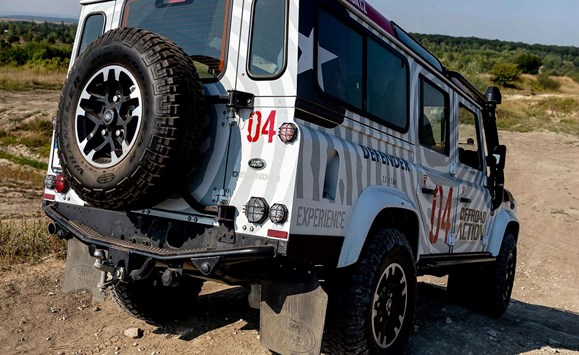 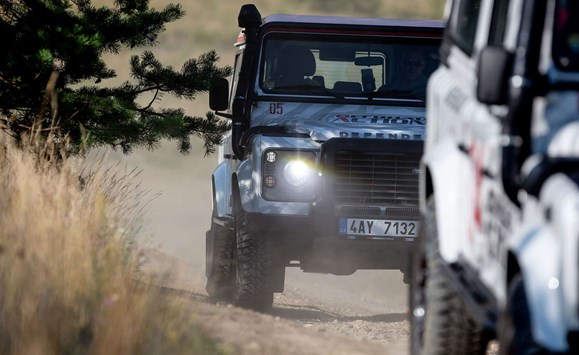 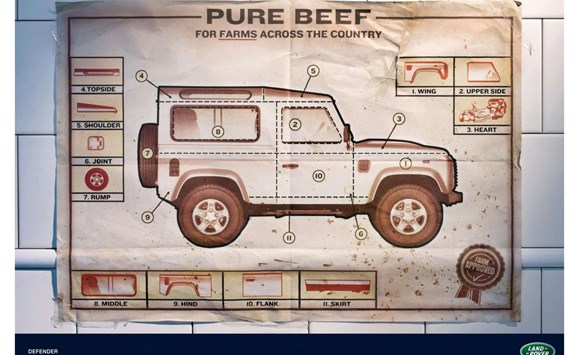