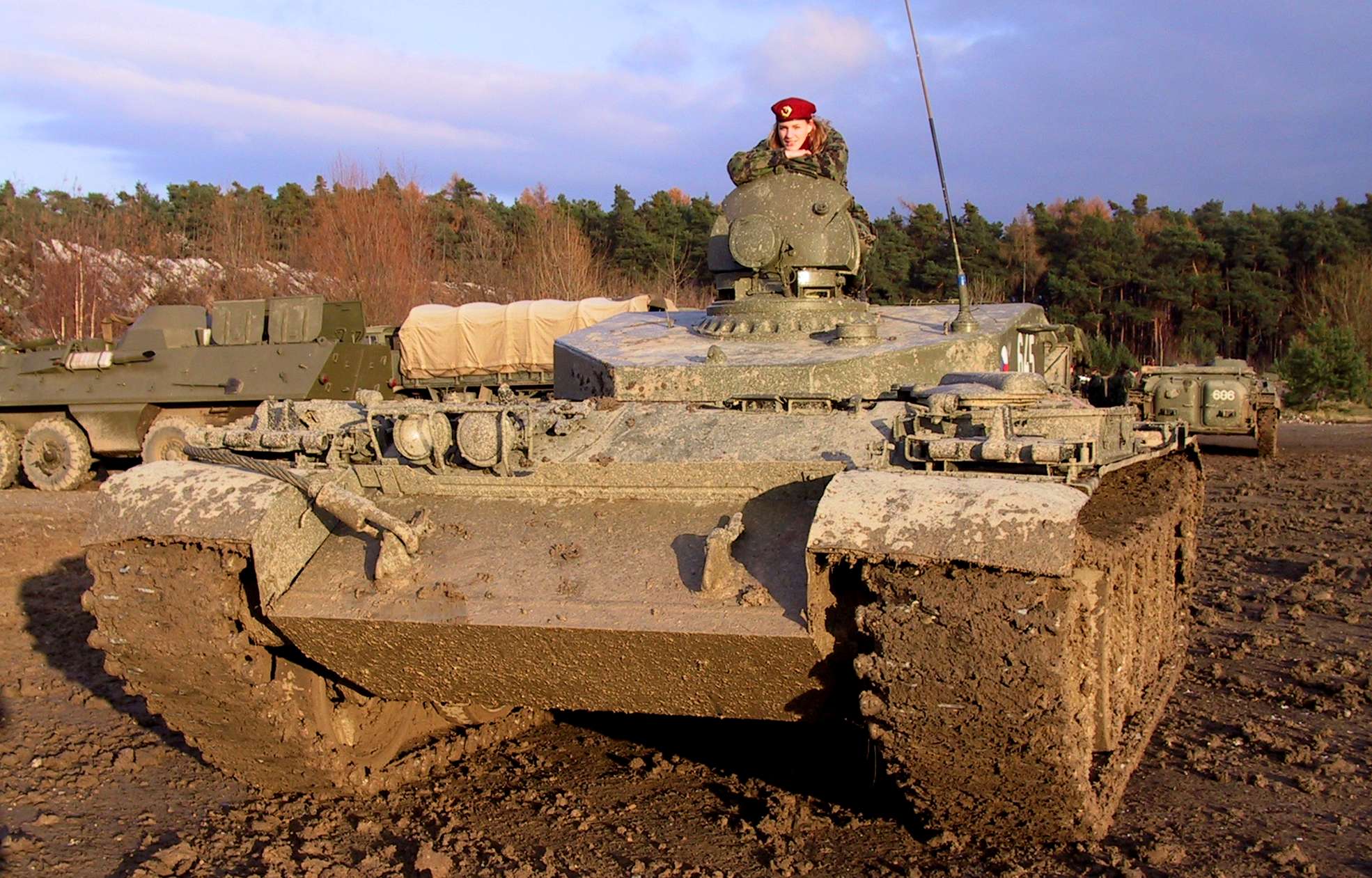 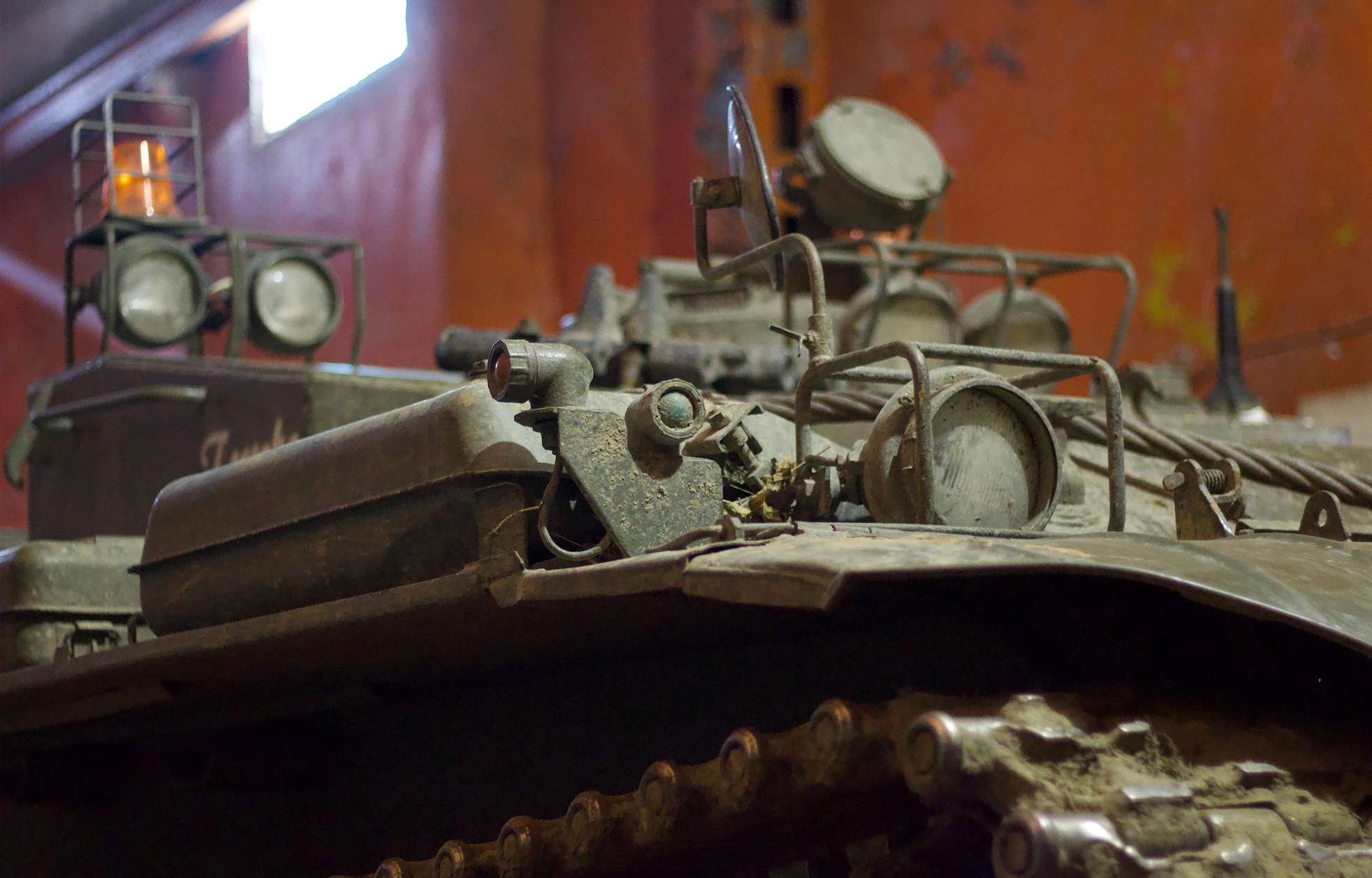 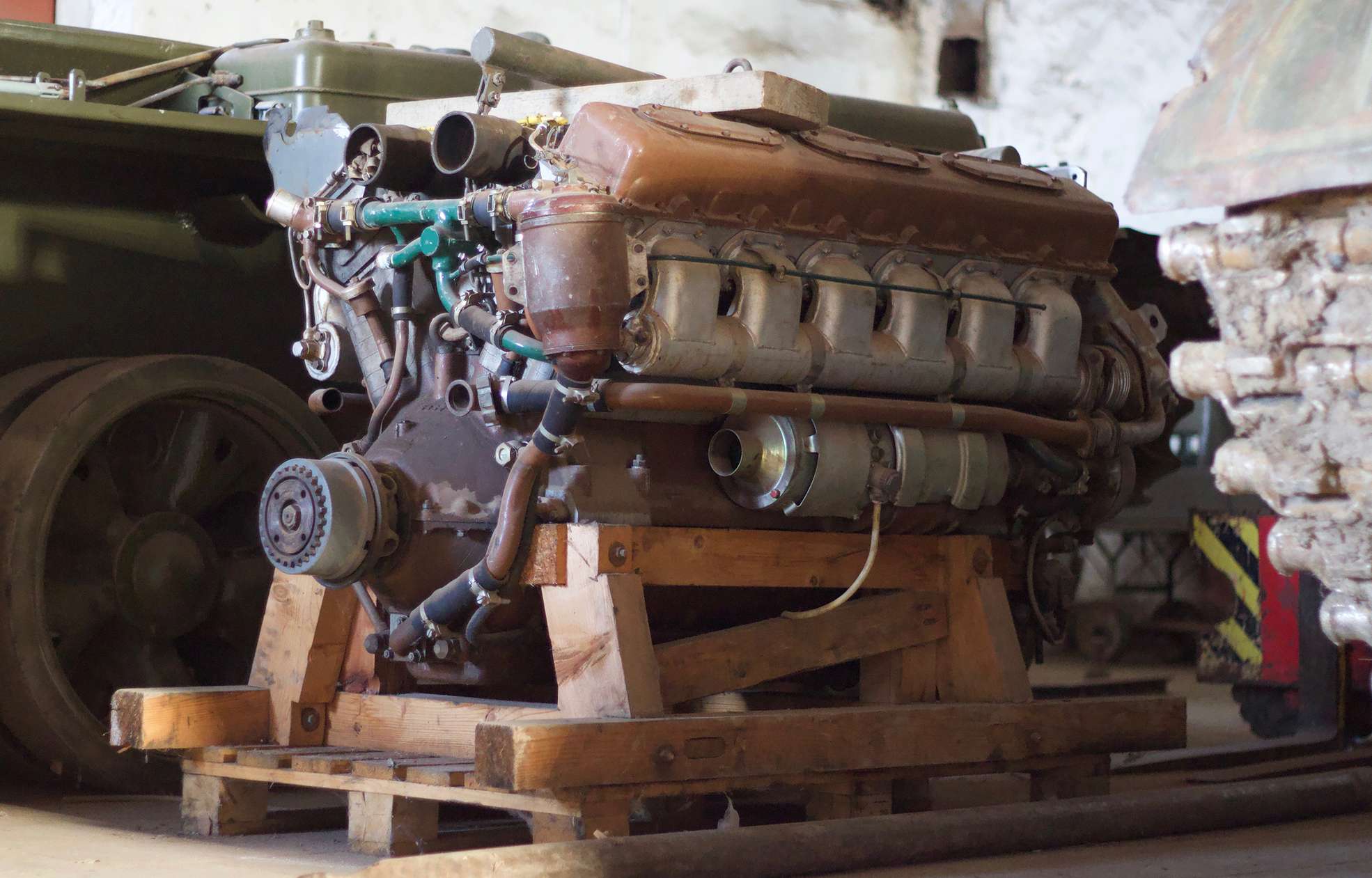 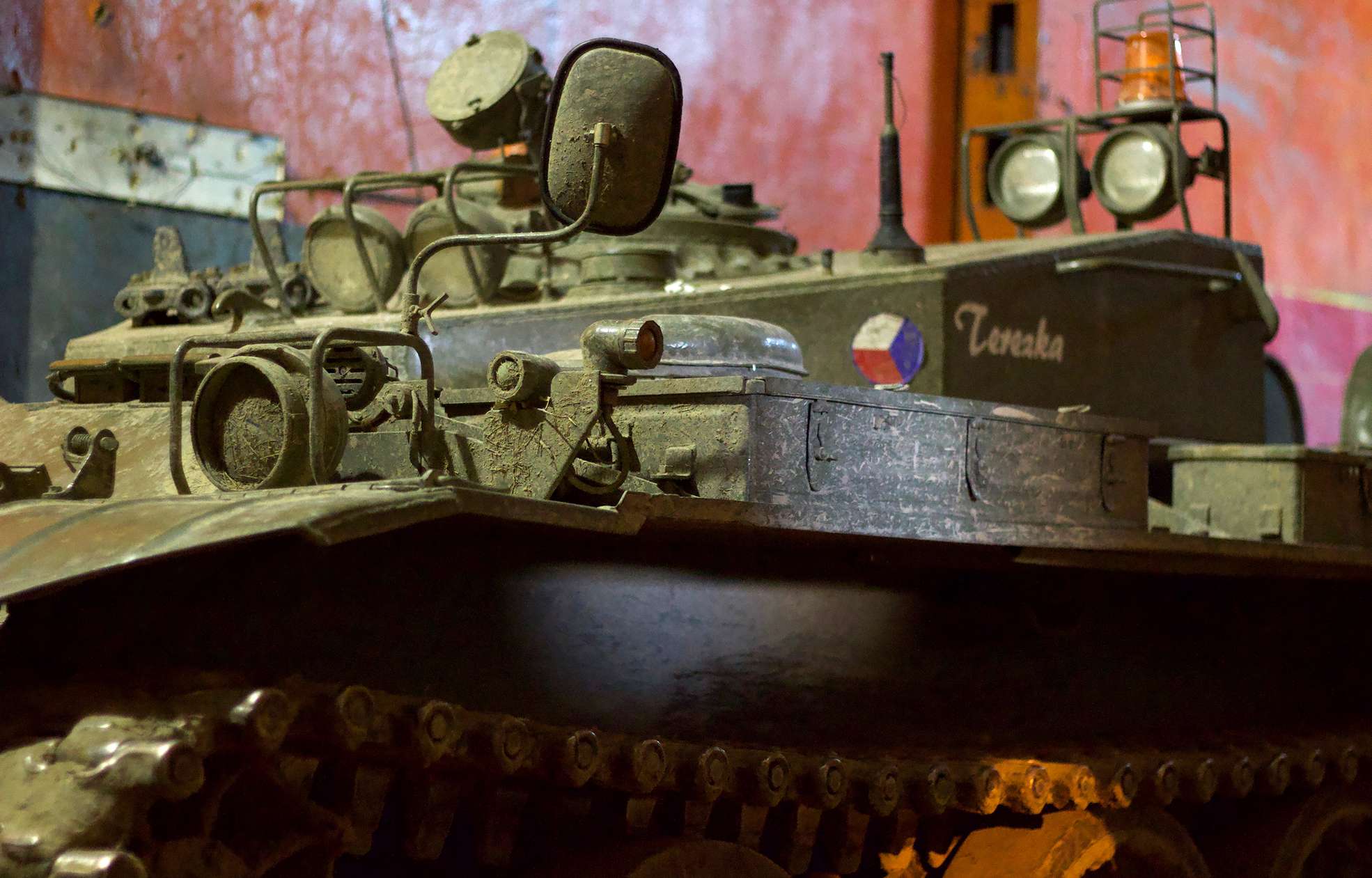 The driver's hatch is on the front-left of the hull roof. The commander is seated on the left, with the gunner to his front and the loader on the right. The tank's suspension has the drive sprocket at the rear, and dead track. Engine exhaust is on the left fender. There is a prominent gap between the first and second road wheel pairs, a distinguishing feature from the T-62, which has progressively larger spaces between road wheels towards the rear. The T-54 can be recognized by the dome-shaped ventilator on the turret roof, which the T-55 lacks.The T-54 and T-55 tanks are outwardly very similar and difficult to distinguish visually. Many T-54s were also updated to T-55 standards, so the distinction is often downplayed with the collective name T-54/55. Soviet tanks were factory-overhauled every 7,000 km and often given minor technology updates. 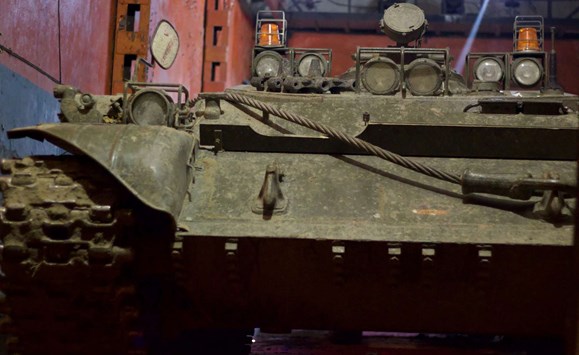 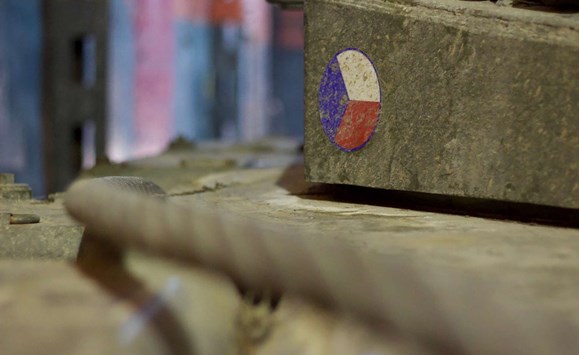 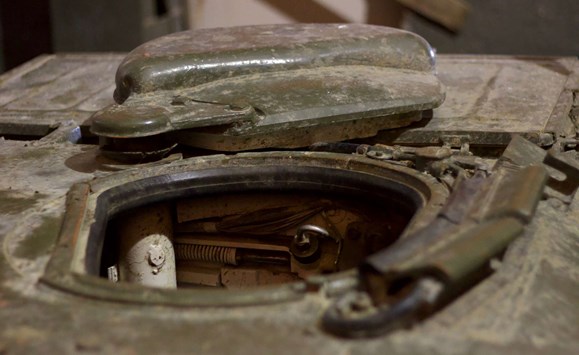 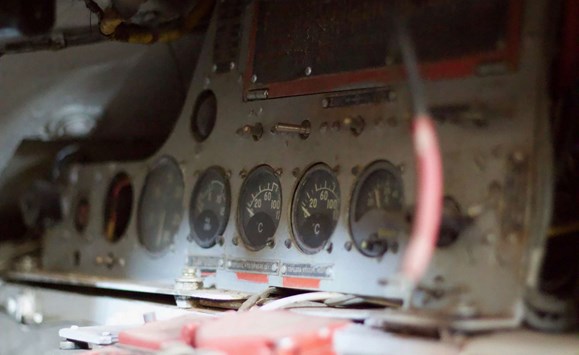 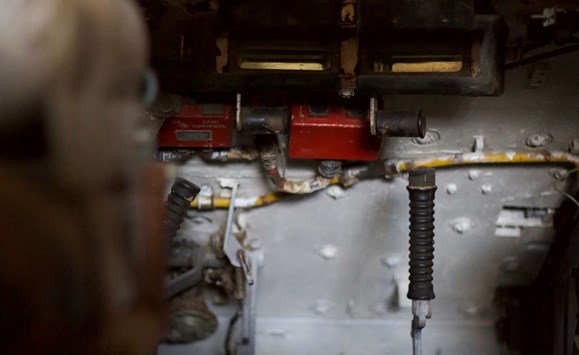 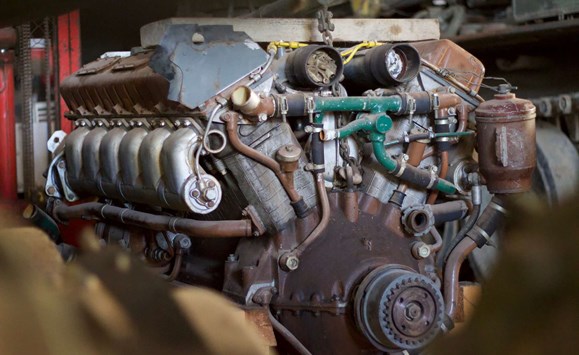 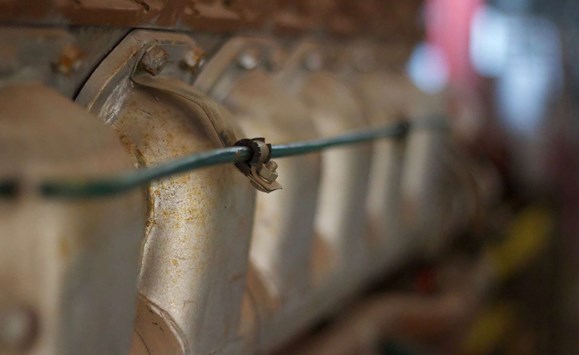 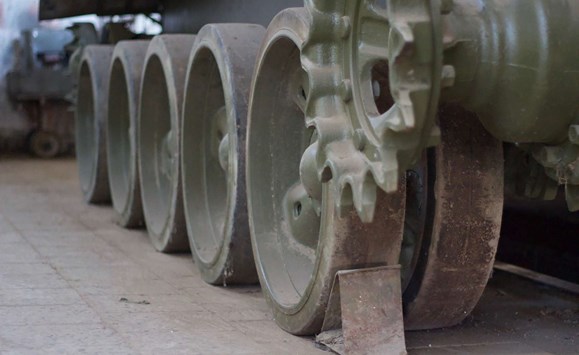