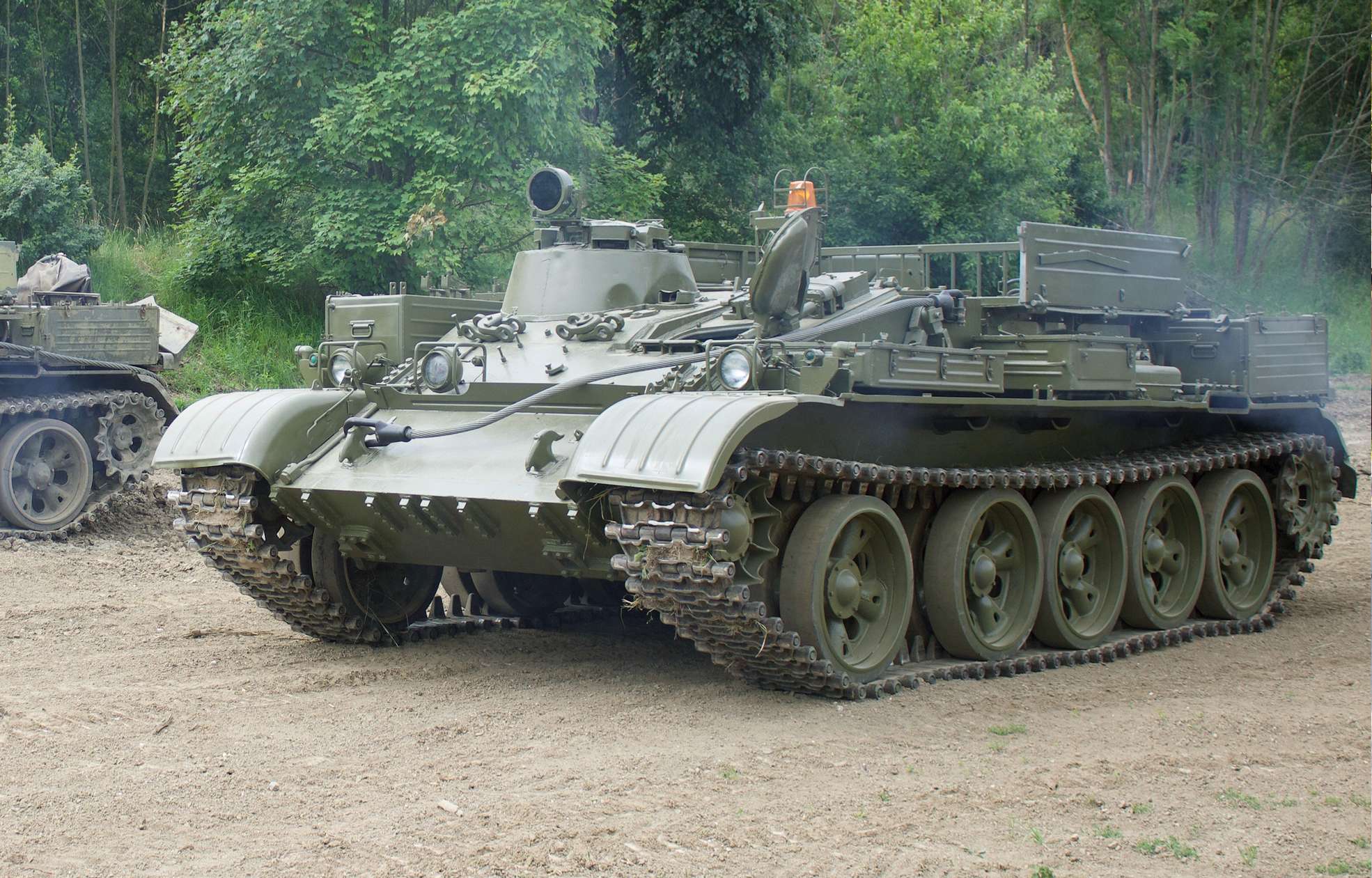 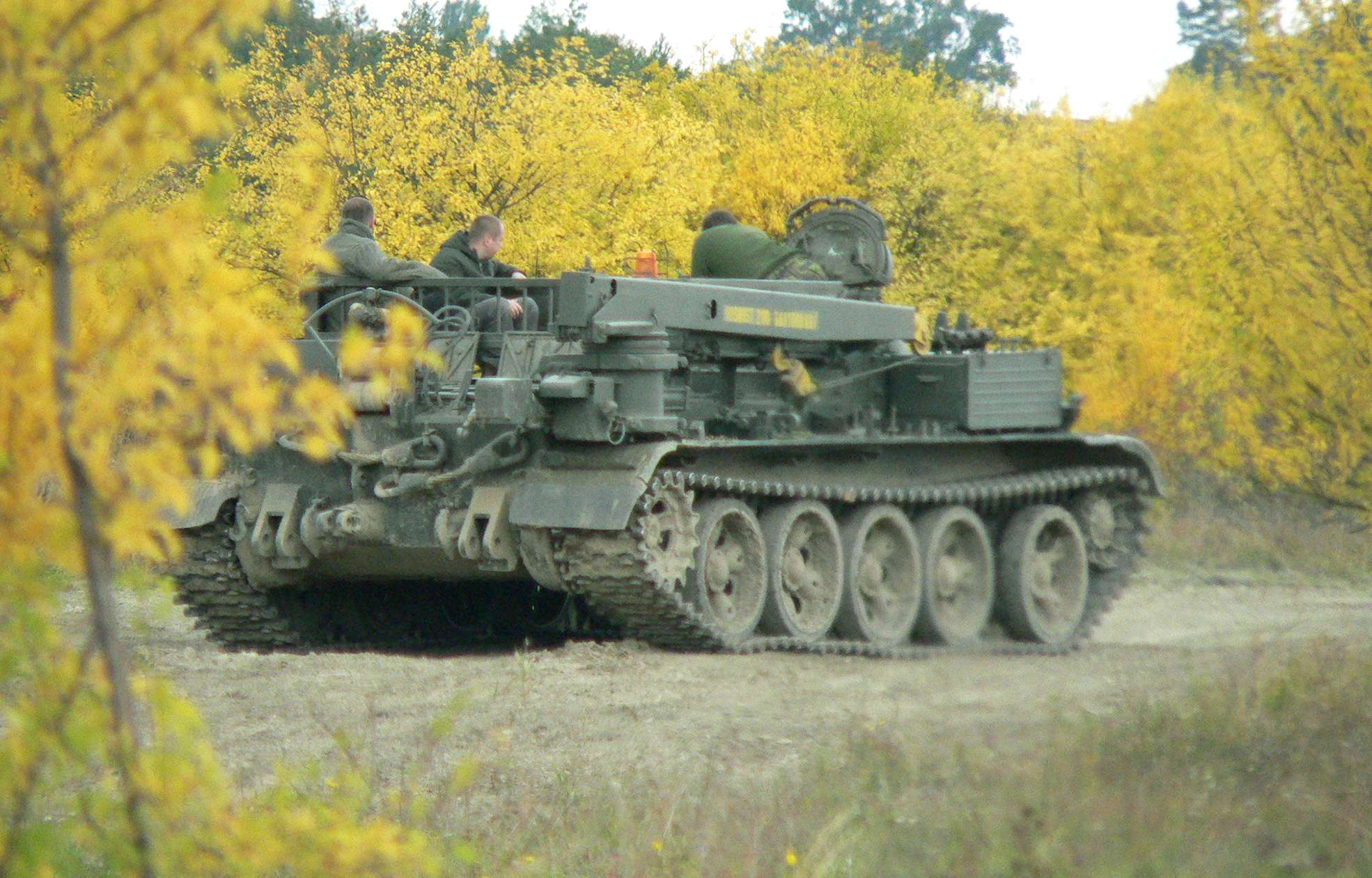 VT-55A rescue tank is a special armoured tracked vehicle built on the chassis of the T-55A tank. It is designed especially for towing crashed or damaged equipment in various terrain conditions, for rescuing equipment at various degrees of entanglement with the required traction force up to 75 MPa.
With its built-in crane it is possible to lift loads up to 1.5 tons. Another use of the VT-55A is in the transport of spare parts weighing up to 3 tons to damaged equipment.

The development of the VT-55 version began at the Turčianske strojárni n.p Martin Development Plant in 1964 with the partial use of the license documentation of the Soviet recovery tank on the T-54 chassis (BTS-II). During the development, two prototypes were built, subjected to tests. Development was completed in 1968. A testing series was produced in 1969, serial production took place from 1969 to 1983. About 20% of the vehicles produced were bought by the Czechoslovak People's Army (ČSLA), exports to the former Warsaw Pact countries accounted for about 50%, the rest, about 30% bought the so-called non-socialist states.

The Czech Version is called VT-55 A and the devolopment ended 1968, in 1969 the serial production started and continued till 1983. About 20% of the VT-55 produced in CS where bought by the Czechoslovakian Army (ČSLA), export to warsaw pact states was around 50%, the rest , aproximetly 30% was bought by kapitalistik states.

Czech ARV build on T-55 hull. It was build to perform repairs on T-55 and T-55A tanks. When it entered service in 1973 it was not only the best ARV in the whole Warsaw Pact but probably in the whole world. It is still able to carry out tasks that NATO gives ARVs of its class. Unlike the T-55 the VT-55 is still the basic ARV of the czech army uses for field repairs. It's able to perform repairs on Soviet tanks like the T-54/T-55 and T-72 but also on the BVP-2 APC.  A number of those vehicles are used by Cesky drahy (Railroad emergency respond CR) 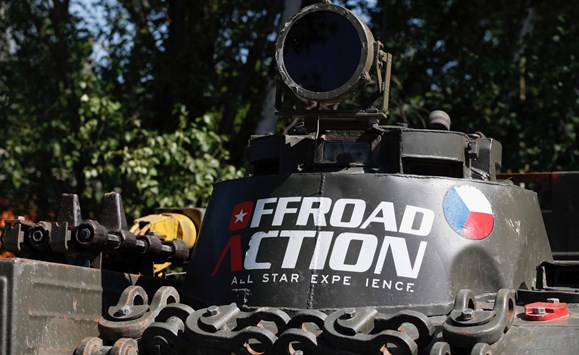 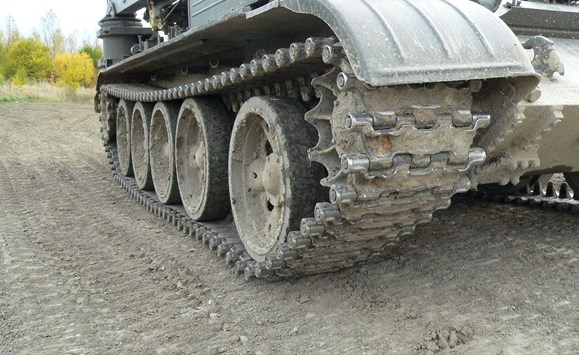 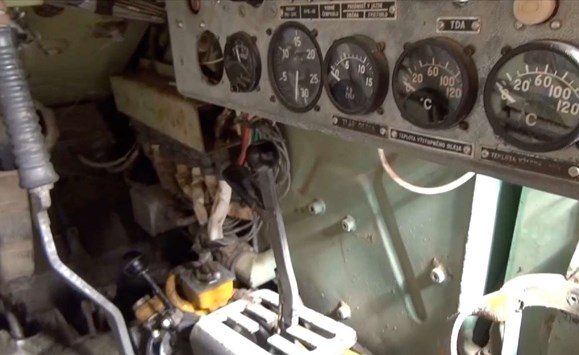 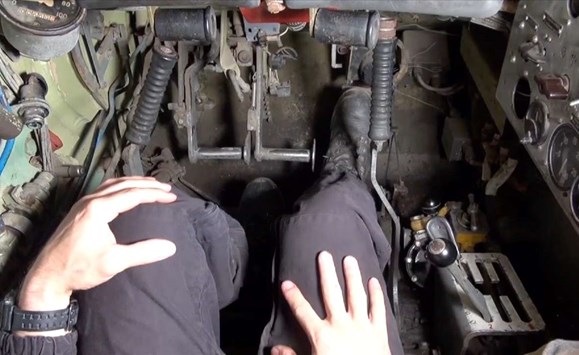 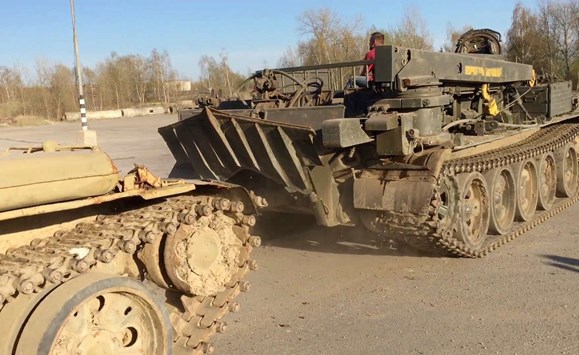 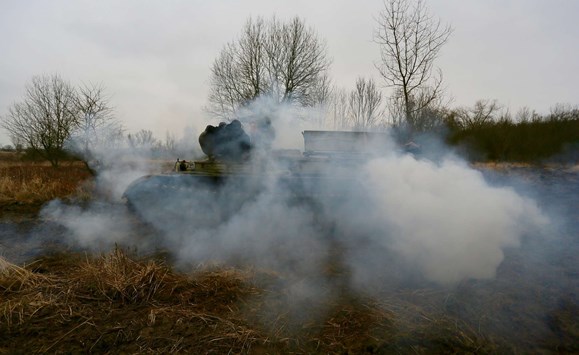 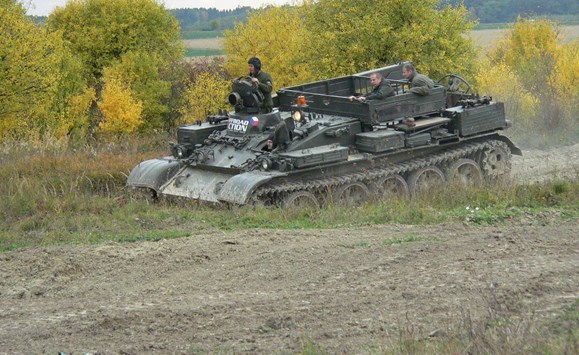 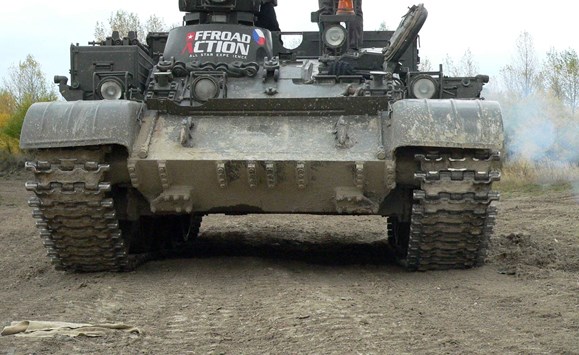