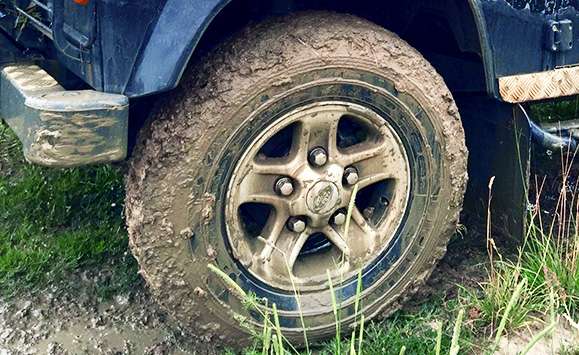 Welcome to our off road driving arena.

Sample 2 very different off road vehicles, the small and agile CAN-AM 660 XT MAX Quad bike, and the most iconic 4x4 off roader – the Land Rover Series III. This is the ideal package for a couple, parent and child or just as a gift for a friend. Enjoy driving the Land Rover Series for an hour over 60 hectares of off road land to explore, be prepared for a varied landscape of hills, gullies, dirt tracks, steep inclines & descents, angled side slopes. The adrenaline boost will come on our Quadbikes where you share a Can Am XT 650 MAX. A great mix of Technic and pur fun.... the program is allways for one driver and his passenger.

Suggestion from our driving instructors, upgrade the Landy ride with a additional hour to enjoy more challenging terrain and round up the program with our picknick in the fields.

Individual prices are not valid for large Groups. Please contact us for more information. 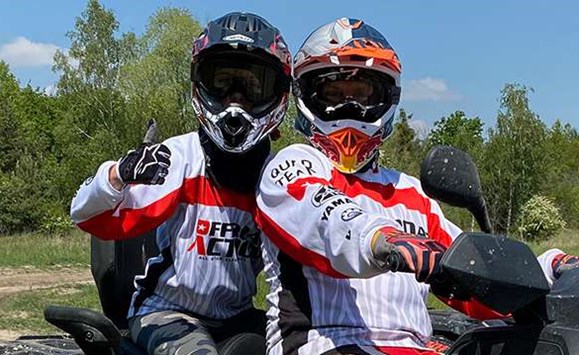 More information about the programme 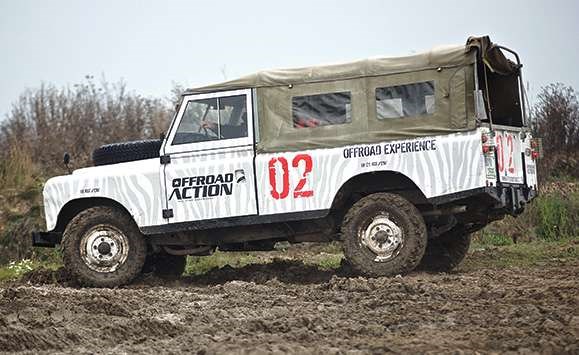 Land Rovers were first built in 1947 after the end of the Second World War. Rover, the British luxury car manufacturer, based their design on the American ‘Willys’ jeep. The first Land Rover was named the Series I and was manufactured between 1948 and 1958. The series II followed between 1958 & 1971. The Land Rover Series III replaced the Series II with minor improvements to engine power, comfort and mobility and was produced between 1971 and 1985. The SIII was the most popular of the Land Rover Series vehicles, with 440,000 built over 14 years of production; it was also the most comfortable. Notably, the Landy series 3 was the last model produced with the old 2 wheel drive with selectable 4-wheel drive system. The subsequent Land Rover ‘Defender’ models were equipped with permanent 4-wheel drive. First produced in 1983 and originally called the Land Rover One Ten and Land Rover Ninety (the numbers representing the respective wheelbases), the Defender range replaced the very successful Land Rover Series III and has been in continuous production ever since until the last model rolled off the production line in 2016.

Built for adventure, the Land Rover Defender is probably the most iconic off road, all-terrain vehicle ever built. This legendary 4x4 is so rugged and durable it has been adopted by emergency services across the world, utilised by humanitarian support groups delivering aid to the farthest reaches of the globe and spearheaded expeditions into the most challenging territories on earth. This most infamous four wheeled drive utility vehicle has stood the test of time.  The new Defender 2020 is great but a modern time SUV and not a utility pur Offroad vehicule. 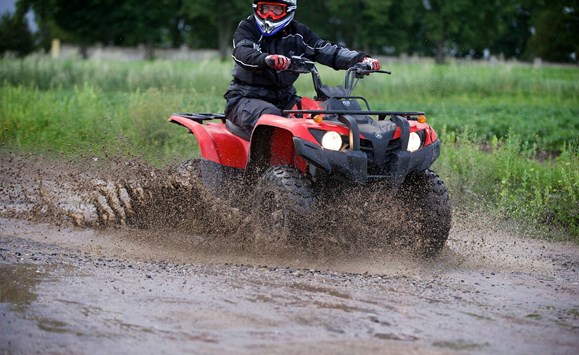 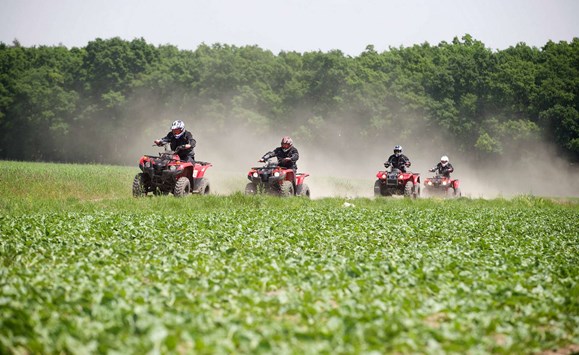 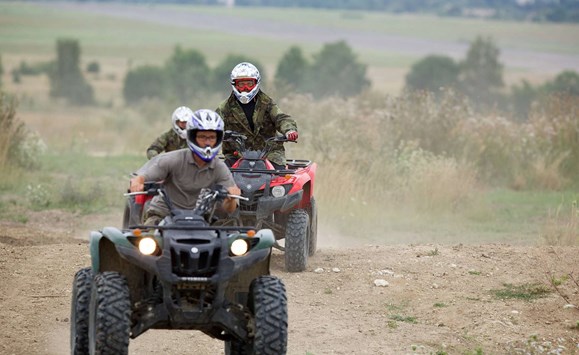 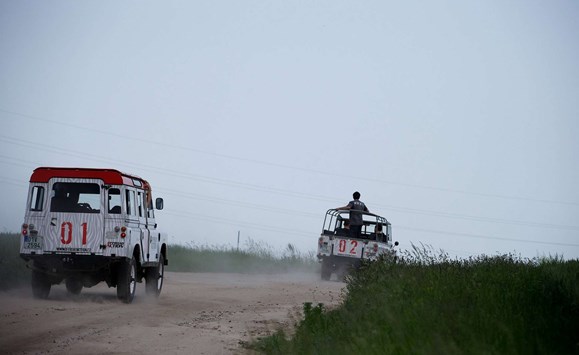 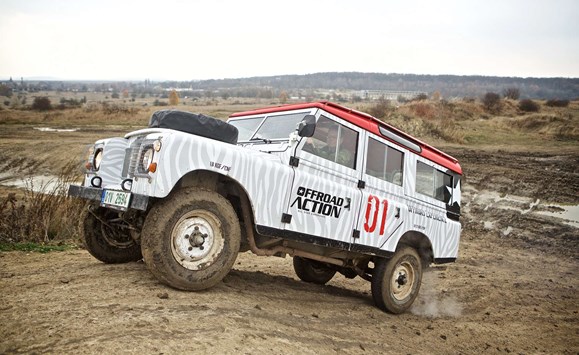 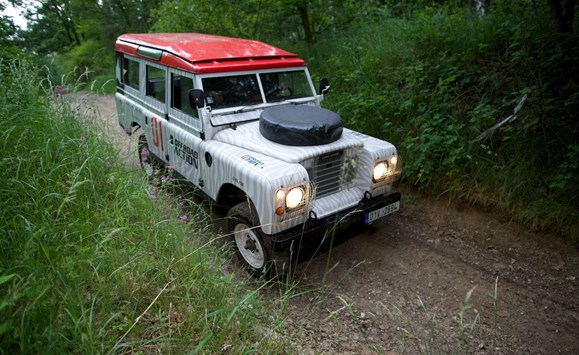 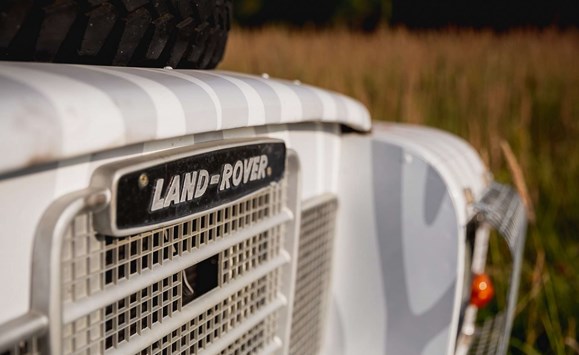 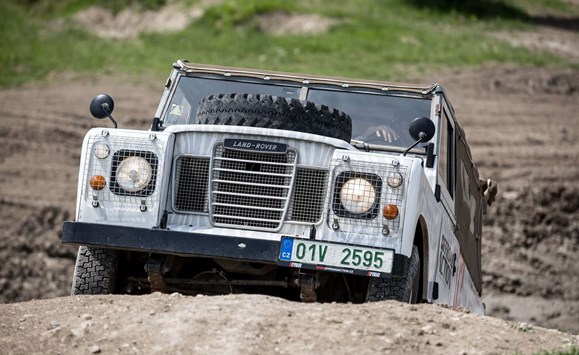