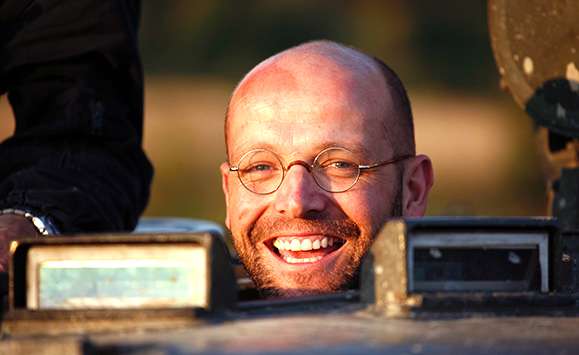 Breathtaking military challenge for the Stag and great fun for his friends. The stag will go trough military drill, shooting with seven firearms and driving the BMP infantry fighting vehicule. His friends stay on his side and enjoy a ride in the BMP tank and fire the legendary AK47 Russian assault rifle with war ammunition.

Welcome to our barracks, first we dress the stag into army cloth and a Russian fur cap. Followed by a tailor-made drill by a exarmy officer upon your wishes. We visit the tank garages and of course the stag has to get into several vehicles and is tested by the officer. Till then he knows nothing about the further program, but watching the instruction video how to drive a BMP tank will unreveal the first highlight, driving the BMP tank. Climb aboard and he takes his position in the control cabin. Our experienced instructors patiently guides him through the operating procedures as he takes command of the controls and drive the tank over rough and varied terrain. Feel the cold metal against your skin, the smell of tank fuel and the deafening roar of the engine as you experience the unsurpassed strength of this gigantic vehicle. His friends will share the experience on board as passengers.

Now he is happy and thinks all is over but we continue to the last challenge on our shooting range. The stag will experience firearms at their best, from close quarter combat weapons to deadly accurate, long distance sniper rifles. The Gold program is a high octane, multi sensory experience. His friends will fire the legendary AK-47 assault rifle.

Tank driving diploma and the Russian fur cap will be a little gift for the stag on tanks...

Individual prices are not valid for large groups. Please contact us for more information. 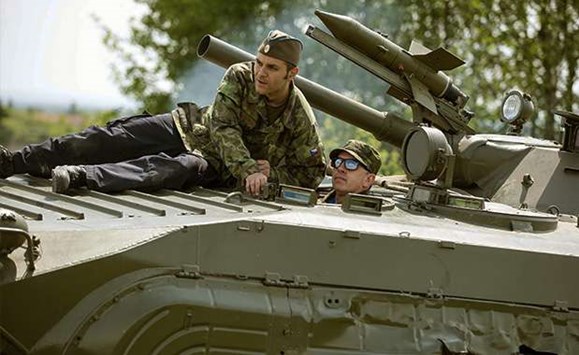 More information about the program 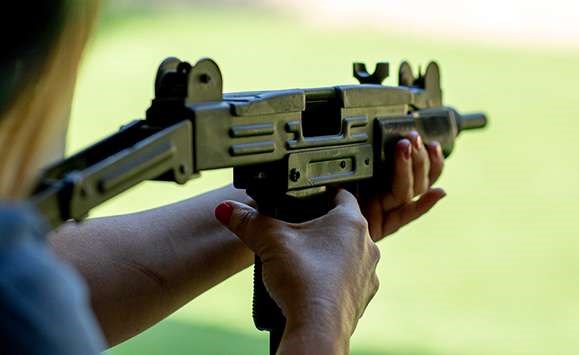 The Glock G17 9mm Luger is one of the top performing handguns in the world for safety and reliability and for this reason has been adopted by law enforcement agencies and armed forces across the world. Unlike the Magnum, this semi-automatic pistol is light to carry, due to its polymer frame, has short recoil, and is easier to control when firing.

The .357 Magnum is a powerful stainless steel revolver with a 4 inch barrel. When first produced it was hailed as the most powerful handgun in the world. Famous for its immense stopping power, the .357 magnum became the weapon of choice for police departments, FBI and game hunters alike. Today the handgun is still in use for competition, personal defence and hunting. Packing a colossal punch, this mighty handgun creates a sensory overload when fired due to its heavy recoil, loud bang and muzzle blast.

The Uzi 9mm submachine gun is a short ranged, close combat fully automatic carbine, favoured by military Special Forces and police SWAT teams worldwide. The weapon is extremely fun to shoot, due to its lightweight design, ease of control and fast rate of fire.

On top of this, you get to experience two of the most popular assault rifles in the world, the Russian AK-47 and the American M4.

The M4 is based on the M16 and is the US military’s standard service rifle for many years, having seen service in the Vietnam War, Gulf war and Afghanistan. Chambered with 5.56 x 45mm it is in us in many Army's and Counter terrorism units. The US military versions are build by Colt and are still continuously further improved.

The AK-47, aka Kalashnikov chambered 7.62x39mm, the most famous Russian assault rifle produced in millions and adopted by many countries as their standard service rifle. Has seen service in a multitude of wars and is still in operation today all over the world. It is cheap to produce, reliable in the worst conditions and if you don't need to shoot over 200m it is even relativly precise.

The pump action shot gun, made famous in the Terminator films, is a fast loading, smooth operating shot gun with great versatility & power. This truly devastating weapon in close quarters is much faster than other shotguns as it does not require the trigger hand to be removed from the trigger while reloading. Its simple design means it can take a wide range of cartridges of different loads, and is popular with the military due to its ability to operate even when dirty.Feel your excitement rising as you take position, aim and shoot. The noise is deafening, the recoil powerful and intense. Pump the fore-end to reload, watch the spent cartridge fly into the air, aim, shoot and repeat! Arnold Schwarzenegger; eat your heart out!

The SVD Dragunov sniper rifle .308 was originally designed as a long range infantry support weapon during a time when submachine guns and assault rifles were the Red Army’s weapon of choice due to their close combat and rapid fire capabilities. It was not meant for specialized snipers but used instead by designated marksmen supporting infantry squads with rapid, accurate fire support on enemy targets from range. Its deadly accuracy at long distance gives this silent killer a tactical advantage over the enemy. Probably the most refined shooting experience you can have. 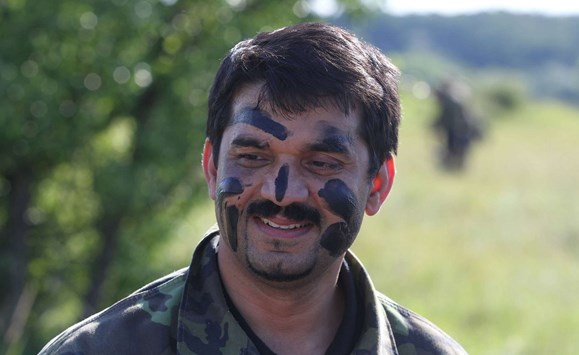 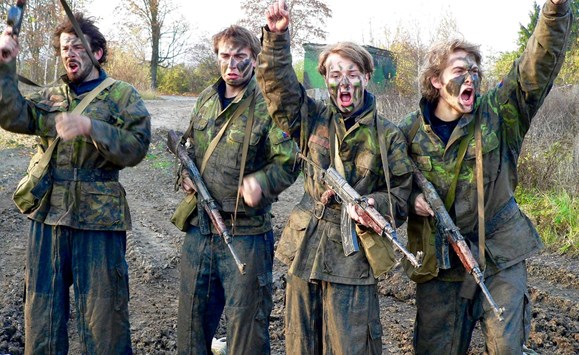 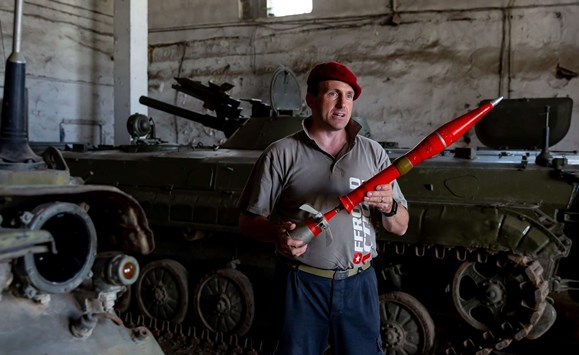 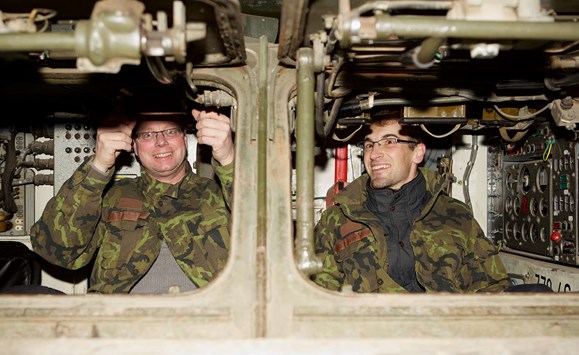 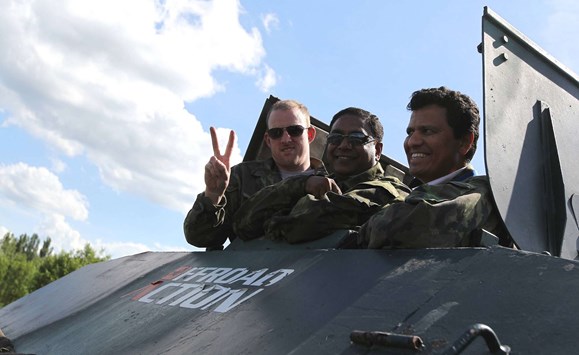 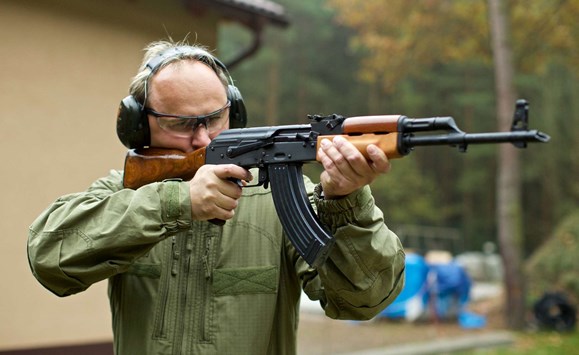 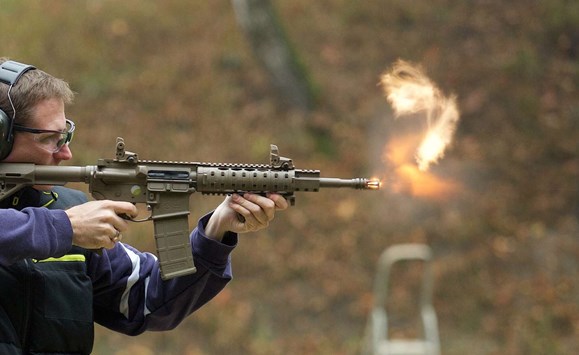 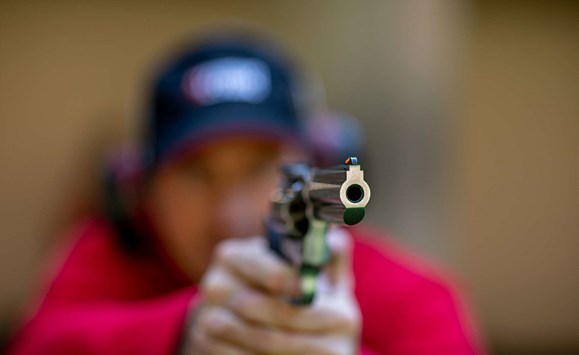